Paul has provided commercial law advice for many years to a variety of small, medium and large enterprises. He is experienced in all aspects of commercial law, particularly commercial property law and commercial litigation.

He regularly provides general and specialised advice on all aspects of contract law, including negotiating and settling complex commercial documents.

He has a particular interest in Australian Consumer Law and its vast applications for business clients.

He enjoys providing Local Government and Planning advice in isolation or in conjunction with commercial property law advice.

Paul has an array of trusted contacts in the commercial arena that can be called upon to assist in promoting successful outcomes for his clients.

Paul has a client base built essentially on trust and sound, no nonsense advice. You will not regret becoming part of that client base. 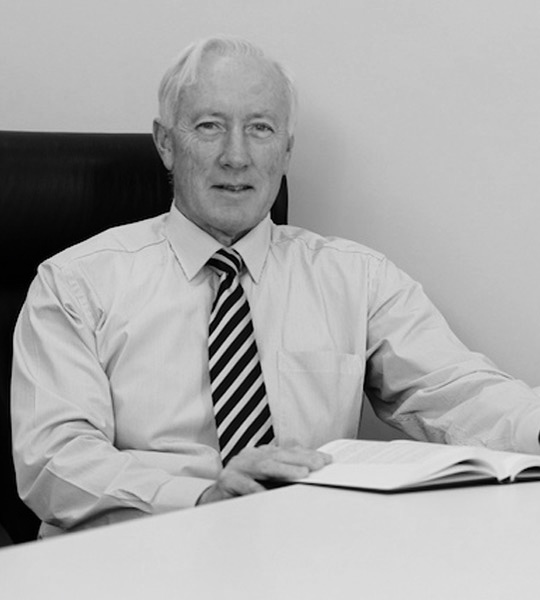 Michael has substantial broad experience in litigation having appeared extensively in all Courts within the jurisdiction, including the Local Court, District Court, Supreme Court, Federal Court, Family Court and Federal Circuit Court and as an advocate in those jurisdictions.

You can be assured of receiving direct, accurate and sensible guidance in the areas of his practice. 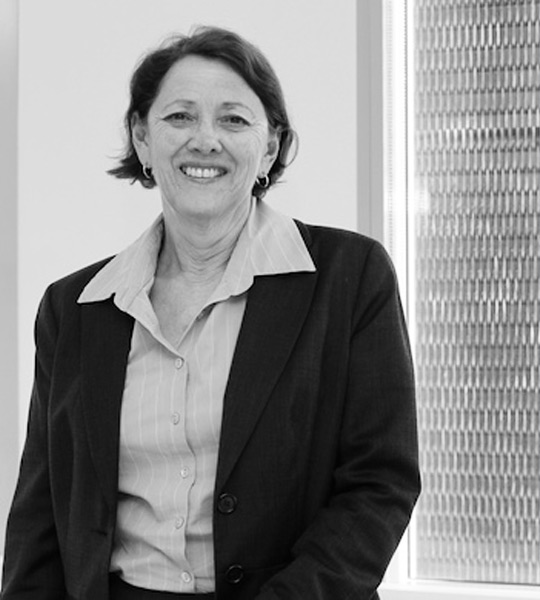 She has substantial experience in large commercial matters, residential and commercial conveyancing.

Glenda has a special interest in Estates, succession planning and Will disputes. She has frequently run matters in the Supreme Court of New South Wales under the Succession Act.

In 1995, Glenda was accredited by the Law Society of New South Wales as a Specialist in Wills and Estates. She is one of the longest standing Specialists in that area of law in the St George and Sutherland Shire.

Glenda has recently retired from full time work but is now a Consultant to the firm, and is open to appointments by arrangement in complex, specialised matters.

Henry grew up in the Shire and still lives here today.

Henry was admitted to practice in 1978. He joined the firm in 2015 and brings his vast experience and skills from practising for over 40 years.

Henry is experienced in nearly every aspect of suburban law practice.